Adam Traczyk has been a DGAP associate fellow since October 2020. Before that, he worked as a junior fellow at the Robert Bosch Center for Central and Eastern Europe, Russia, and Central Asia. Previously, Traczyk worked as a research assistant at the Friedrich Ebert Foundation’s Warsaw office and as a political consultant. He is co-founder and director of the independent, Warsaw-based think tank Global.Lab.

Traczyk studied international relations and political science in Warsaw, Bonn, and Berlin. Currently, he is a PhD candidate at the Technical University of Chemnitz and holds a scholarship granted by the Friedrich Ebert Foundation. He graduated from the International Parliamentary Scholarships of the German Bundestag (IPS) and was a fellow of the Heinrich Böll Foundation’s Transatlantic Media Program. 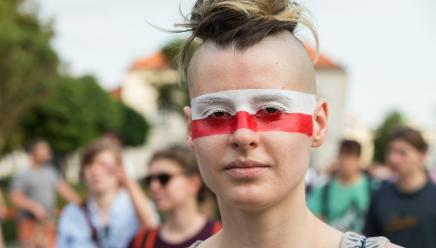 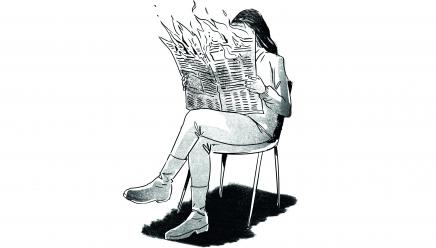 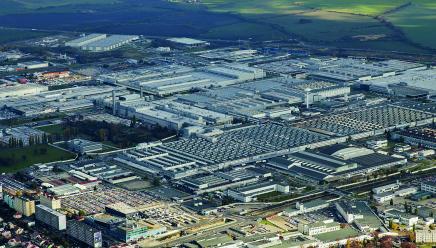