Tobias Bergner joined DGAP in October 2020 as a senior policy fellow. Prior to that, he had served as coordinator for the foreign policy dimension of global health issues at Germany’s Federal Foreign Office in Berlin since 2015. From 2009 to 2013, he was foreign policy advisor to Germany’s Minister of the Interior.

Bergner joined the German Federal Foreign Office in 1988 and has served in different positions around the world – among them, at German Embassies in Sanaa, Moscow, and Abu Dhabi; the German Mission to the United Nations in New York; and the Federal President’s Office. During his assignments, he focused mainly on topics related to Eastern Europe and Russia, as well as the Middle East and Northern Africa. 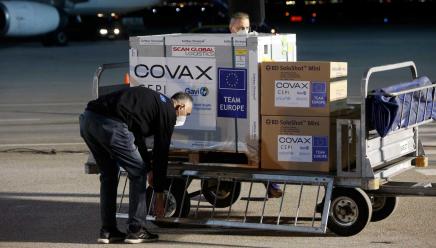 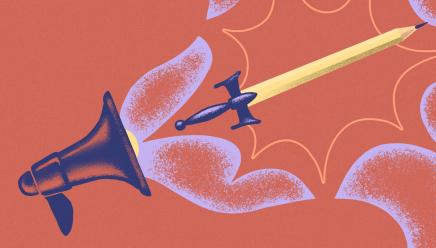 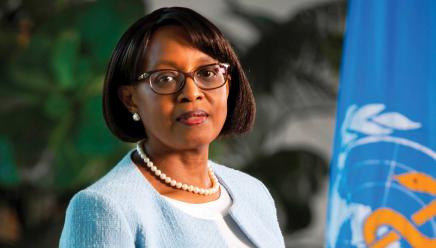