Since 2020, Manouchehr Shamsrizi has been a Young DGAP Fellow at the Impact & Innovation Lab. He conducts research on the opportunities and risks of video games for foreign and security policy.

Shamsrizi also conducts research at Humboldt University, where he co-founded gamelab.berlin, and teaches at Leuphana University Lüneburg on the societal impact of cultural technology and gaming. He was responsible for a study for the Federal Foreign Office on the potential of gaming for Germany’s public diplomacy during its last EU presidency.

Shamsrizi has served as a Global Justice Fellow at Yale University and an Ariane de Rothschild Fellow at the University of Cambridge. He has been selected by the German magazine Capital as as one of its “Young Elite – 40 under 40” and been a Fellow of the Royal Society of Arts and Global Shaper of the World Economic Forum. In addition, he has participated in Wilton Park’s Atlantic Youth Forum and the “Next Generation” Forum of the Stifterverband für die Deutsche Wissenschaft.

Shamsrizi also works on issues related to the justice of digital transformation in theory and practice. He co-initiated and serves on the advisory board at the Yunus Centre for Social Business and Values, a cooperation of Leuphana University Lüneburg with Nobel Peace Prize laureate Muhammad Yunus. He has spoken at the Bellevue Forum of the German President and participated in the Department of State Global Entrepreneurship Summit initiated by US President Barack Obama as well as the “Economy of Francesco” Congress initiated by Pope Francis. 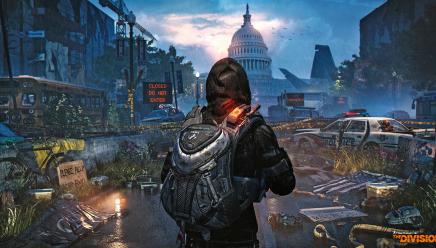