Hatim Shehata joined DGAP’s France/Franco-German Relations Program as a research assistant in May 2020. Previously, he worked as an intern for the EU Office of the Leibniz Association in Brussels, the German Foreign Office in New York, and the Foreign Office of the Bavarian State Chancellery in Québec.

Shehata is currently completing his master’s degree in international relations in the program jointly run by the Freie Universität Berlin, Humboldt-Universität zu Berlin, and the University of Potsdam. In 2018, he earned degrees in European studies and governance and public policy at the University of Passau and Sciences Po Toulouse. 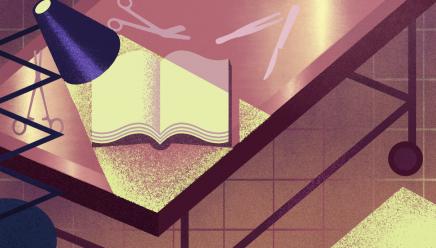