Dr. Iryna Solonenko was an associate fellow at DGAP from May 2015 to February 2021. Since 2012, she has been working on a research project at the European University Viadrina, Frankfurt (Oder), addressing state-business relations in hybrid regimes with a focus on the political role of Ukrainian oligarchs. Between 2000 and 2012, she worked with the Open Society Foundations in Ukraine as the director of the European Program and as a project manager for the EastWest Institute in Kyiv.

Solonenko holds degrees in international relations, European studies, public administration, and history from the Central European University, Budapest; National Academy of Public Administration, Kiev; and National University Kyiv-Mohyla Academy in Kiev. In 2006–07, she was a visiting research associate at the University of Birmingham, and, in 2009, she was a fellow in the Study Program on European Security (SPES) at the Institute for European Policy in Berlin.

Solonenko is the author of a number of academic, policy, and media publications. She has served on advisory councils with Ukrainian public authorities, has shared her expertise with EU institutions, and has been a board member or expert with such organizations as Kiev Dialogues, the Bertelsmann Transformation Index, and the European Integration Index for Eastern Partnership Countries. 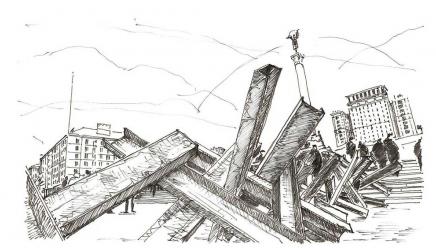 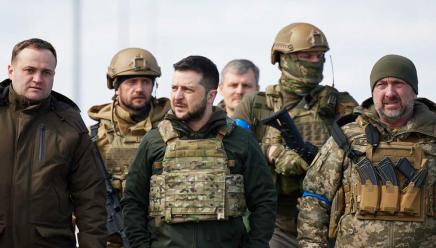