Prior to that, Bialecki was bureau chief and correspondent for North America at the German Press Agency (dpa), where he covered Barack Obama’s last year in office, as well as Donald Trump’s campaign and the first two years of his presidency. Bialecki was a member of the White House Correspondents’ Association and the German Executive Roundtable (Washington, DC). He has also been a guest speaker at George Washington University and Harvard Law School on topics related to politics and the media.

From 2011 to 2015, Bialecki was head of dpa’s political department, leading the desks for domestic and foreign affairs, as well as dpa’s team of correspondents covering the German government. From 2009 to 2010, he served as managing director of the public affairs agency PLATO Kommunikation. In earlier roles at dpa, he oversaw reporting on politics and topics related to culture, media, and science.

Bialecki studied political science, history, literature, and sociology at the Friedrich Alexander University in Erlangen and the Freie Universität Berlin with a focus on international relations. 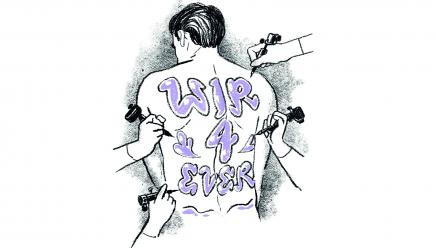 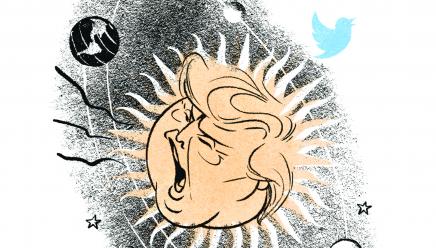